Our edition of John Kennedy Toole’s Pulitzer Prize-winning A Confederacy of Dunces features a dazzling fanfare of illustrations from BAFTA-award-winning animator and illustrator Jonny Hannah. In this blog, Jonny explains why creating this artwork was a dream job for him – and how it involved wearing a sombrero.  James Rose, Commissioning Editor   I know that the Carry On films didn’t translate very well in America. Too English? Too silly perhaps? But as I read A Confederacy of Dunces again, I realised what a great Carry On film it would have made. A set of over the top, goofball characters: smut pedlars, a dopey cop, a fed up mother to a large, pompous, stay-at-home son. I like to think Igantius J. Reilly, the central character, would have been played by a combination of Bernard Bresslaw and Kenneth Williams. Charles Hawtrey as Patrolman Mancuso. It’s all here, ready for a romp around N’awlins. 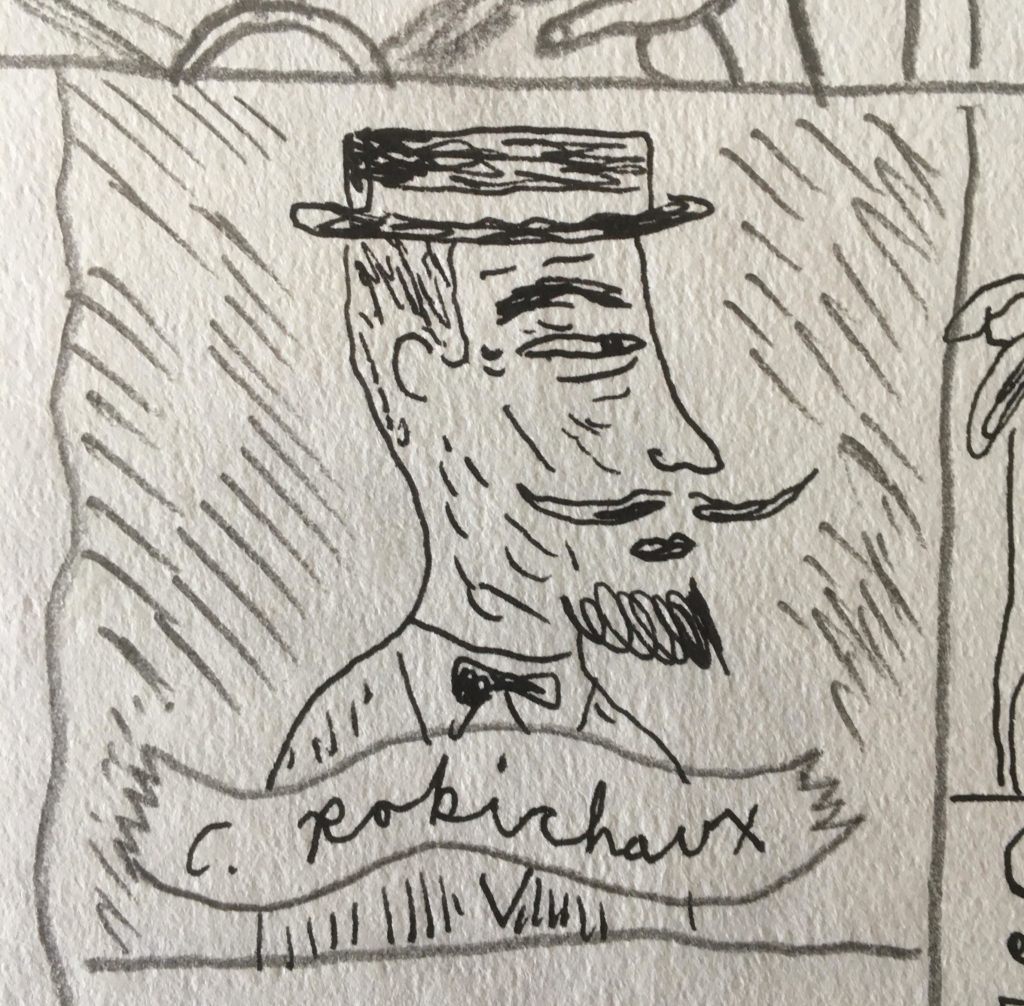 But curiously, they’ve never managed to make a film of this, though I believe they’ve come close - apart from a stage adaptation, John Kennedy Toole’s characters have remained firmly on the page, where they belong. The novel’s backstory is every bit as juicy as the tale itself. Mr Toole, middle class and well educated, tries various things, including a spell in the army. He tries to get his comic masterpiece published but to no avail. He finds he can’t quite fit in, anywhere, so ends it all with a hosepipe from his car exhaust in 1969. His suffering mum finds a bundle of papers in his bedroom, insists novelist Walker Percy reads it, and eventually (nothing happened quickly with Dunces) it gets published in 1980. Then in 1981, John Kennedy Toole gets posthumously awarded the Pulitzer Prize for Fiction! If that’s not a rock ’n’ roll fairytale, I don’t know what is . . . So imagine my joy when The Folio Society asked me if I’d like to illustrate it. You betcha! The scenes and events, I thought, might be best left to the imagination (or when they finally make that Carry On film of it). So instead I simply concentrated on the cast of characters. 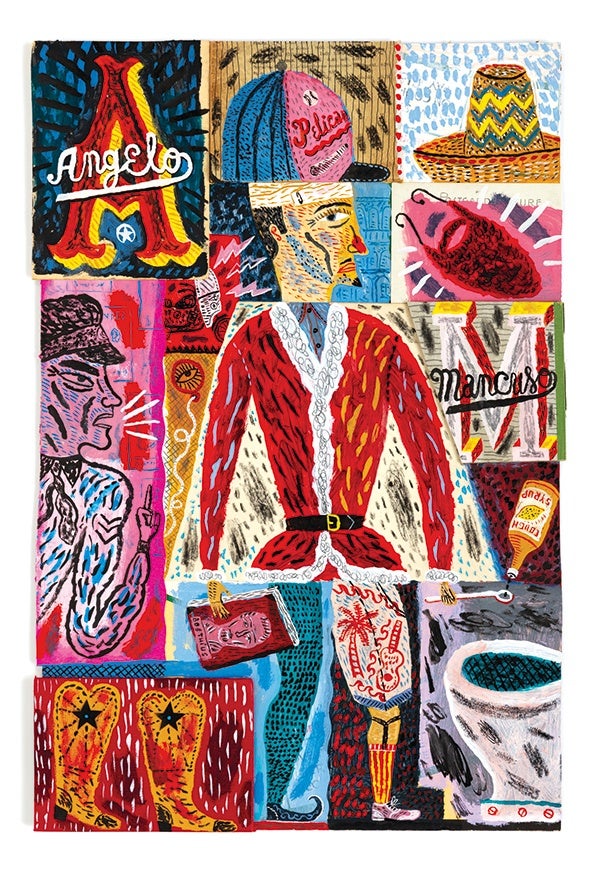 Each of my full-page images are cut and paste composites of this, that and the other. There’s bits of collage in there. Paint, ink and pencil. Spraypaint too - everything that was lying around in my shed studio. The illustrations couldn’t be subtle, with fine chiaroscuro. They needed to be bold, comic, stupid. And to accompany them, some rich language. Burma Jones saying ‘Ooo-wee’ repeatedly. Igantius and his bad Latin and arrogant orders to ‘walk the plank’. 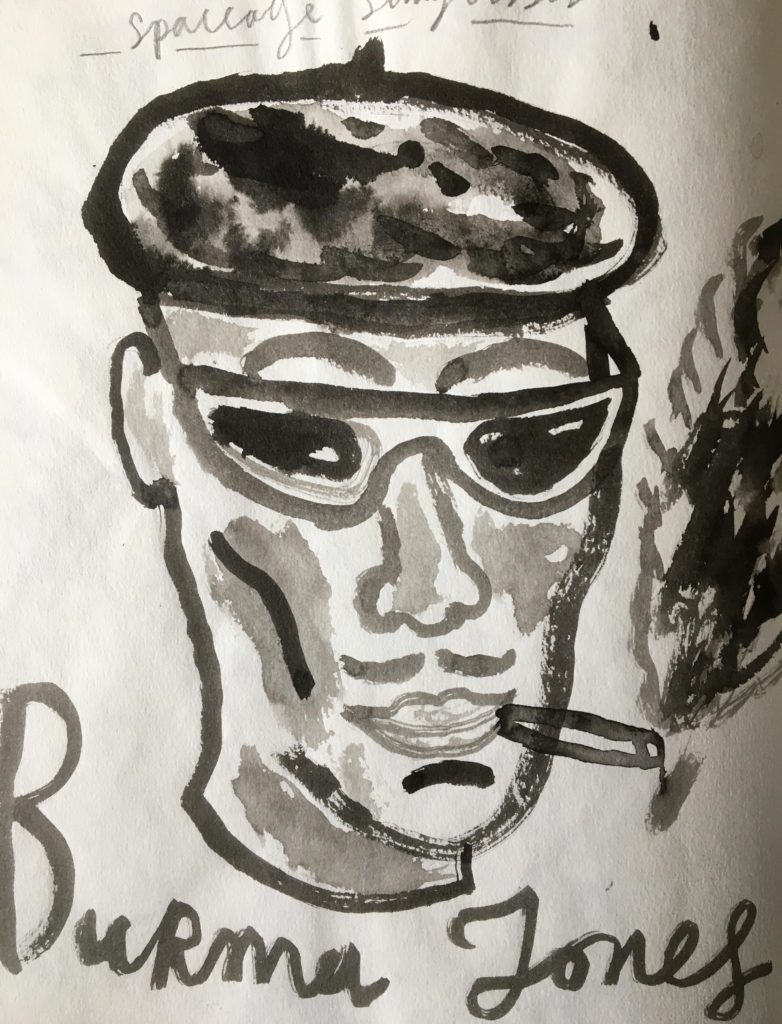 I even decided to indulge in what I like to call ‘Method Illustration’: I wore my red, plaid Pendleton shirt when painting Ignatius. A sombrero, fake beard and cowboy boots, enjoying cough mixture, when tackling Angelo Mancuso. And music, of course, there had to be music in the background. I played Jelly Roll Morton (whose recorded memoirs of old New Orleans would make Lana Lee blush). Fess Williams and his Royal Flush Orchestra playing their classic ‘Hot Town’. And the N’awlins native to beat all others, Mr Louis Armtstrong and his ‘West End Blues’. 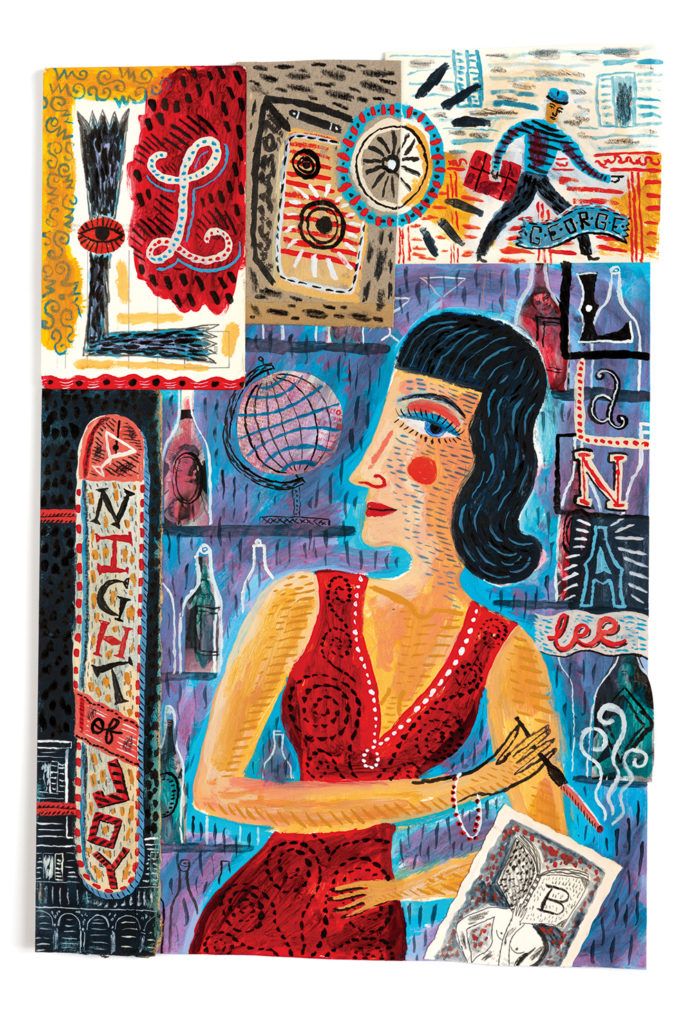 But this book isn’t for everyone. Some may find it vulgar and crude. It’s both. And hilarious and daft. But it also questions who we are and what we’re doing. Maybe Ignatius is the only sane one and it’s the rest of us that are bonkers? I know it’s Billy Connolly’s favourite book. (Spot on, Big Yin.) And Bill Bailey wrote the intro for this edition, so all the boxes are getting ticked. 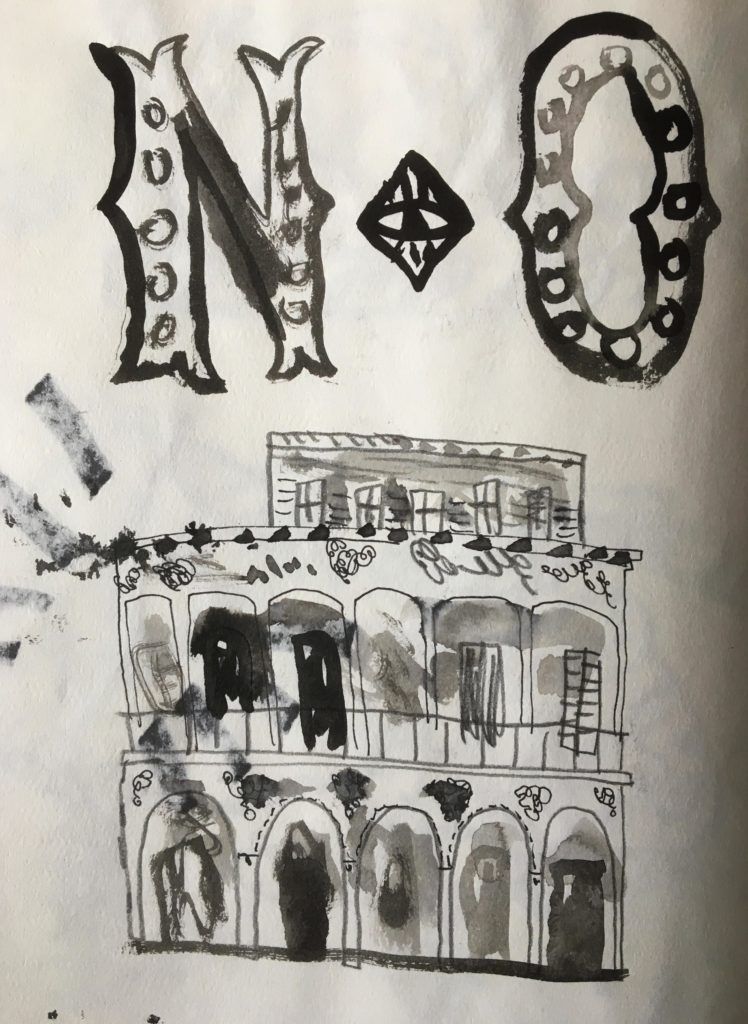 If you’re after Proust, read . . . Proust. Something melancholic? Try Poe, or Plath. If you want to be entertained, laugh out loud and are ready for a hilarious romp around the town of New Orleans, bumping into crazy folk and streetcars, then open this up at page one. You won’t be disappointed. Try it with a hotdog in your hand . . . preferably the Paradise brand . . . preferably twelve inches. This blog was written by artist Jonny Hannah. 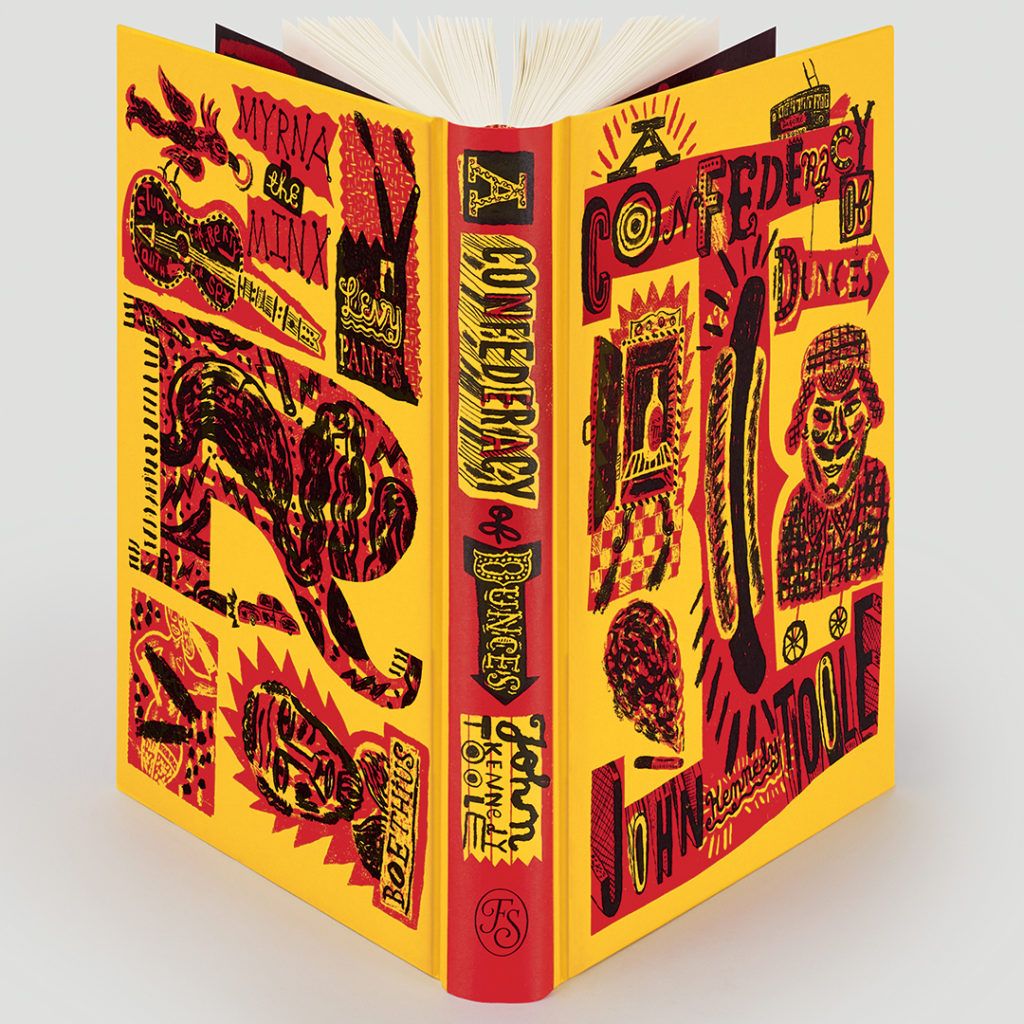 Find out more and order A Confederacy of Dunces.