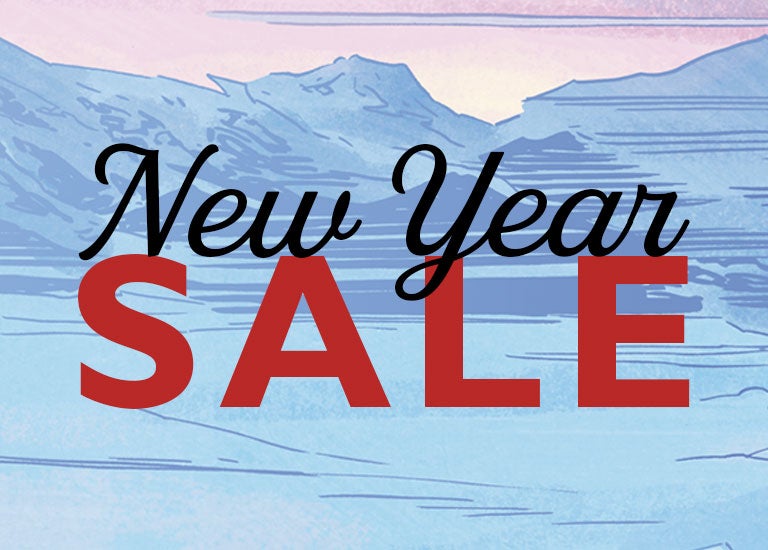 Up to 75% off selected titles

A Song of Ice and Fire series

Selected and introduced by Imtiaz Dharker

The Diversity of Life

Introduced by the author

Kafka on the Shore

Introduced by the author

The Rise and Fall of the House of Caesar

A great deal of thought goes into choosing a Folio

illustrator, and we were delighted Eileen Cooper

agreed to illustrate Nights at the Circus.