Boris Pasternak wrote one of the greatest novels of the twentieth century. Here, we reveal how a chance meeting between his nephew Nicolas and a Folio copy editor led to our exquisite new edition of Dr Zhivago.

A number of years ago, one of our copy editors, Rowena Anketell, worked on a book with Nicolas Pasternak Slater. A renowned translator of Russian texts, Nicolas had worked on many editions, but – perhaps surprisingly – he had never been asked to translate his uncle’s masterwork. Rowena facilitated a meeting between Nicolas and our Publishing Director, Tom Walker, and the conversation naturally turned to the possibility of a new Folio translation of Dr Zhivago. Asking Nicolas to work with us was easy; executing the project was trickier. As well as translating a literary masterpiece, he had the added responsibility of honouring a family legacy. 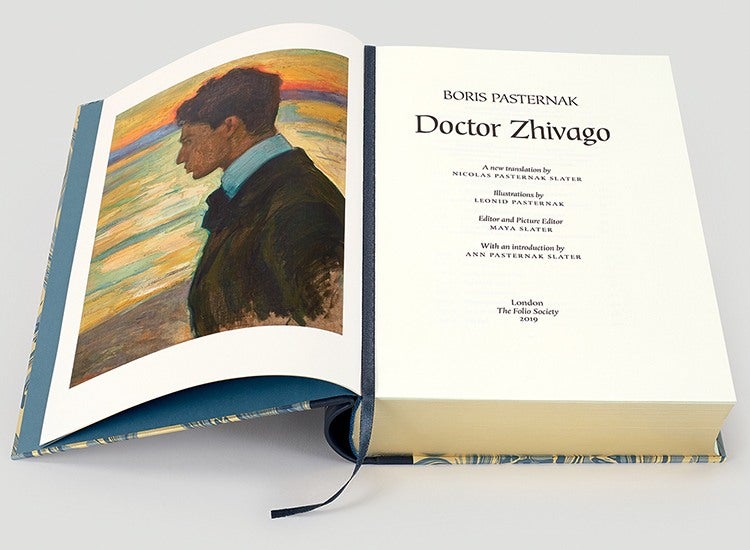 A compelling translation that reveals the true novel

Nicolas grew up with his uncle’s novel and its reputation as a constant companion, so he had a deep understanding of Boris as a writer as well as a strong familial bond. This meant he was able to go beyond the literal and capture the tone of the language, to create a more accurate translation of what is a deeply poetic work. The original schedule assumed three years for Nicolas to translate the extensive text but he immersed himself in the novel almost exclusively and completed the work in just eighteen months.

‘What we’ve created will, I think, stand as the greatest translation of Dr Zhivago in the English language.’ Tom Walker, Publishing Director

The creative input of the Pasternaks

A celebrated artist in his time, Boris’s father Leonid Pasternak left a legacy of thousands of paintings and drawings. Maya Pasternak Slater, author, researcher and Nicolas’s wife, painstakingly curated much of Leonid’s work to compile a selection to illustrate the Folio edition. Despite Dr Zhivago being written after Leonid’s death, Maya discovered many startling overlaps between the written and painted work of father and son, to such an extent that much of the artwork could have been commissioned especially for the novel. From geographical settings to descriptions of people and clothing, the written and visual narratives harmonise on so many occasions. As Ann Pasternak Slater – literary critic and the author’s niece – writes in her introduction to the edition, ‘Boris often sees with his father’s eyes.’

The ultimate edition of a literary masterpiece

As a translation, Nicolas’s work is extraordinary but the edition is truly unique in its collation of creative talent from across this remarkable family. Dr Zhivago is an essential read, taking in the broad sweep of Russian revolutionary history alongside reflecting on nature, politics and mystical philosophy – all set against that extraordinary central love story. To be able to introduce a new audience to this masterpiece, in a stunning illustrated edition that unites the creative genius of a family, is a proud moment for Folio. 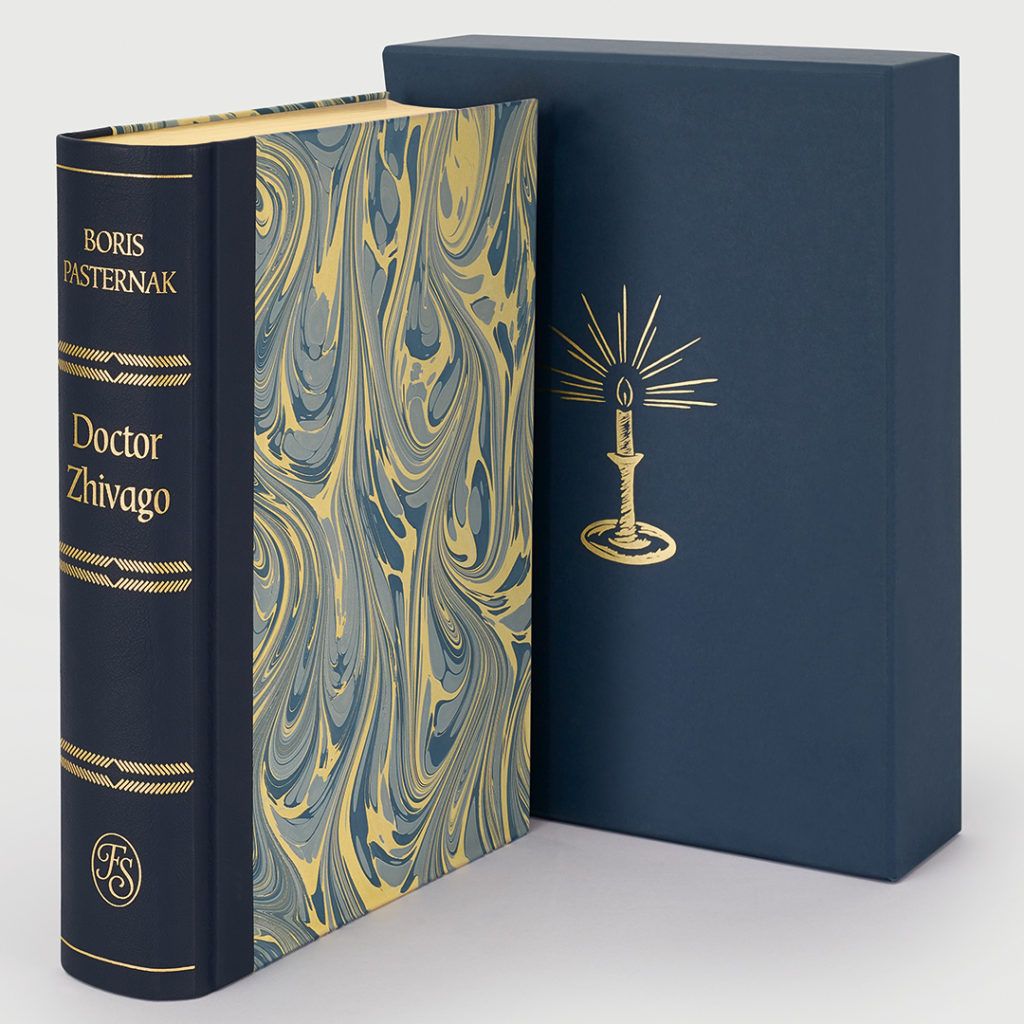 Find out more and order the limited edition of Doctor Zhivago