Using the complete version of Bunyan's classic text, and setting it alongside all 28 of William Blake's stunning illustrations, this lavish new limited edition is quarter-bound in red leather blocked in gold, and housed in an elegant slipcase, as befits a literary and artistic treasure.

The Pilgrim's Progress, arguably the most influential religious book ever written in the English language, is an absorbing allegorical account of the journey of Christian, a tormented Everyman, from life in the City of Destruction, burdened by fear of damnation, to eternal salvation in the Celestial City. Nearly 350 years after it appeared, its phrases are still part of our shared language – from the Slough of Despond to Vanity Fair – and it continues to speak to modern readers, with its evocative descriptions of the doubts, fears, trials and temptations of earthly existence.

It was in prison that he started work on his masterpiece, The Pilgrim's Progress, which was eventually published in 1678. Its direct style, powerful accessible language and appealing mixture of the personal and the universal made it an instant classic. Thirteen English editions were printed during Bunyan's lifetime and translations quickly spread around the world. Capitalising on its success, Bunyan followed up with a second part in 1684, describing the journey of Christian's wife and sons to join him in the Celestial City, and providing a satisfying conclusion to his greatest work. 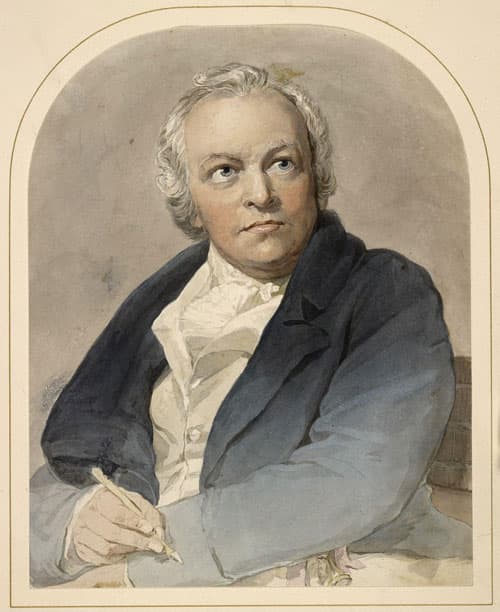 This limited edition includes a new introduction by Nathalie Collé, a renowned specialist in both 17th-century English literature and the history of book illustration, and a former editor of the newsletter of the International John Bunyan Society. In her essay, Collé reveals the sophisticated way in which William Blake responded to, and went beyond Bunyan's tale, to create his own idiosyncratic but extremely unified series of images.