Limited to 750 hand-numbered copies each signed by the translator 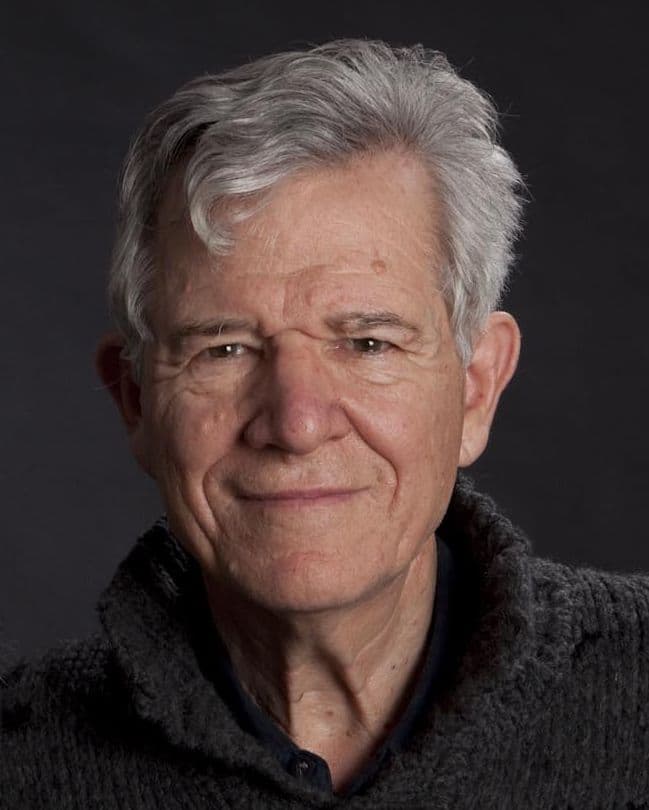 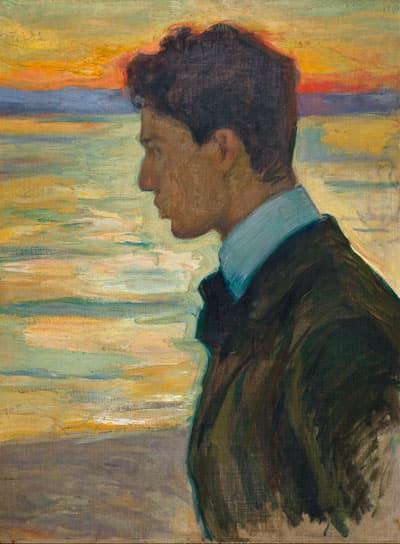 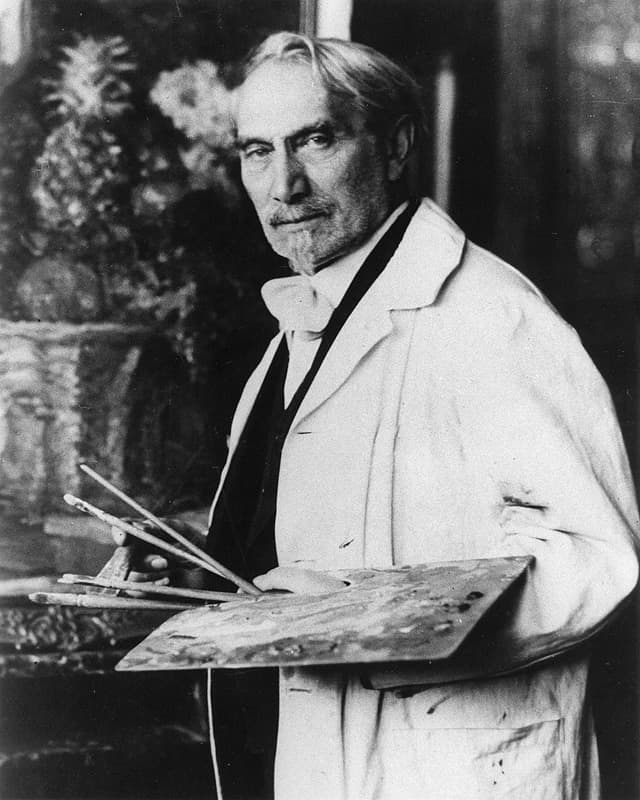 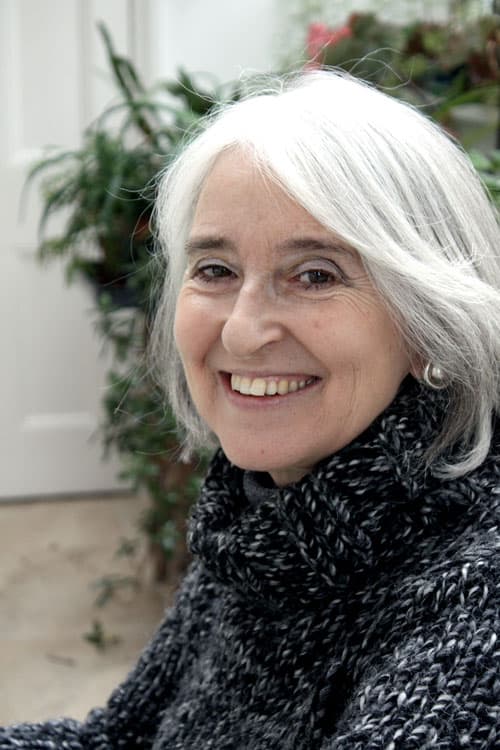 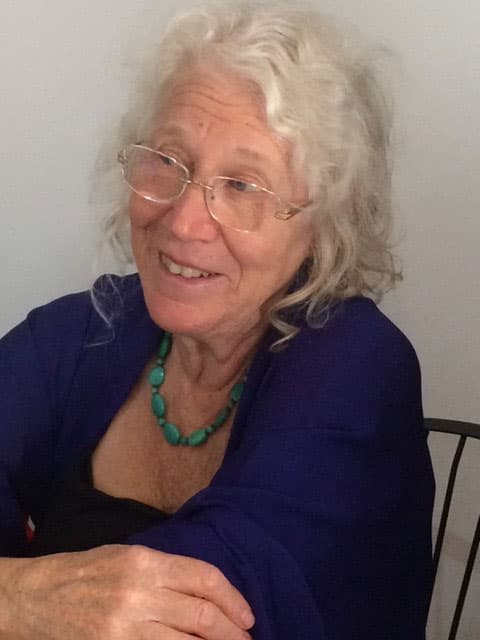 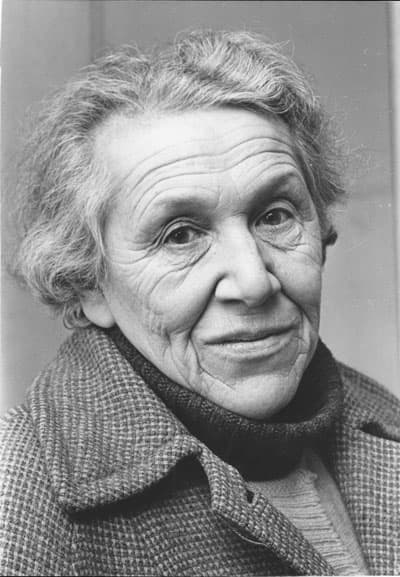